The Members Committee is a group of elected members who meet monthly to review any issues referred to it by the Board. In doing so, they provide another link between the Board and the members. They take part in a wide range of Teachers Mutual Bank Limited activities, including attending member functions throughout the year, aiming to be represented at each of the Mobile Offices. They receive valuable feedback from members at these events, deepening their understanding of issues and concerns affecting members, which is fed back to management and the Board. 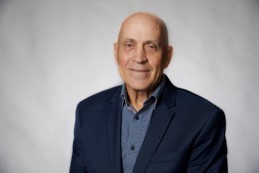 Graeme Green was elected to the Members Committee in 1999 and is on the Board of Directors of the CUSCAL Supplementary Superannuation Scheme. He commenced teaching in 1972 and is currently the Principal at Ingleburn Public School. Mr Green worked for Teachers Mutual Bank as a Business Development Officer, a Business Development Supervisor and Relieving Member Services Manager from 1986 before returning to teaching in 1997. 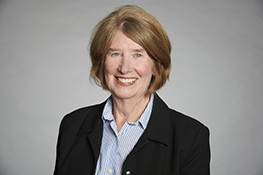 Kay Smith is currently a casual high school teacher. Her background is in Social Science and Career Education teaching and consulting at District level. She has recently obtained a Diploma in Accounting and is currently completing the Credit Union Directors Diploma course. Kay has served on the Members Committee since 2004. 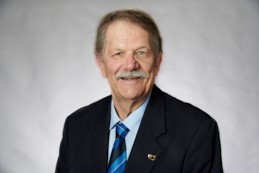 Phil Blight has been teaching since 1971 and is currently Executive Teacher, Kirrawee Public School. He was elected to the Members Committee in 1984. Mr Blight has been a Member of Teachers Mutual Bank for over 30 years. 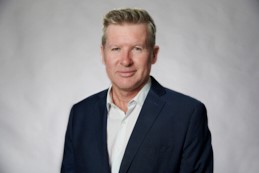 Steve Bonnor's background is accounting and auditing, holding management and advisory positions for Auditor Generals in NSW, the UK, the UAE and as substantive Auditor General in the island nation of Tuvalu. Steve has a keen interest in education, consulting and auditing at the primary, secondary and tertiary level, including recently reviewing on the tertiary funding model in the UAE. Steve completed his Dip Ed in 2006 and has been a member since 1980.

David Croucher commenced teaching in 1964 and has taught at 4 state schools. He was Deputy Principal at Inaburra School in 1985 and is currently a part time University Supervisor for Beginning Teachers. David was co-opted as a member of the Supervisory Committee in 1982 and has served on the Members Committee as an elected member since 1983. David has been a member since 1974. 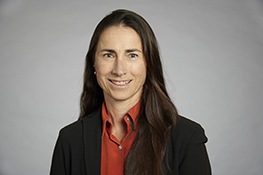 Gina Leone is the newest member of the Committee, elected in November 2019. She has been a member of the Firefighters’ Employees Credit Union all her life. She has a professional background in accounting, auditing, risk management and compliance, here and in London and New York. Gina also has a keen personal interest in philosophy and ethics; and is a community volunteer Primary Ethics teacher and coordinator at her local primary school. 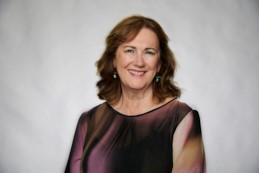 Judy MacGraw began teaching in state secondary schools and TAFE NSW in the mid 1970s. She has been a Head Teacher, adult trainer, curriculum designer, author and researcher. She moved to corporate management positions in TAFE NSW and DET - working in Quality and Industry Programs and at the national level in VET accreditation and registration, and as CEO of an Industry Skills Council. She is currently a consultant specialising in strategic planning, organisational design and performance, and workforce development. Judy has been a Member of the Australian Institute of Company Directors for many years and a member of Teachers Mutual Bank since 1975. 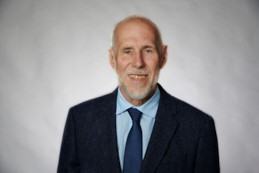 Bernie Williams was elected to the Members Committee in 2007. He began teaching in 1976 and was Head Teacher Social Science at East Hills Boys until 2013. He is currently a casual high school teacher. He has been a member of our organisation for almost 40 years.

The structure and composition of our members committee is outlined in the Teachers Mutual Bank Limited constitution.

Learn more about applying for a position on the Members Committee